Tennis Elbow, medically termed as Lateral Epicondylitis, is a condition that causes pain around the elbow. It occurs when the tendons of the elbow are overloaded, as a result of sporting activities and occupations involving the wrist and the arm. As the name suggests tennis elbow is associated with racket sports such as tennis and squash, and is also frequently seen in carpenters, plumbers, butchers, painters and decorators and so forth. It is a relatively common disorder that generally affects women more than men, typically those between the ages of 30 and 50 years. It frequently occurs because of overuse, however, some people may have a greater disposition of acquiring tennis elbow due to pre-existing structural problems of the tendon or due to poor technique during activities such as racket sports, for example. 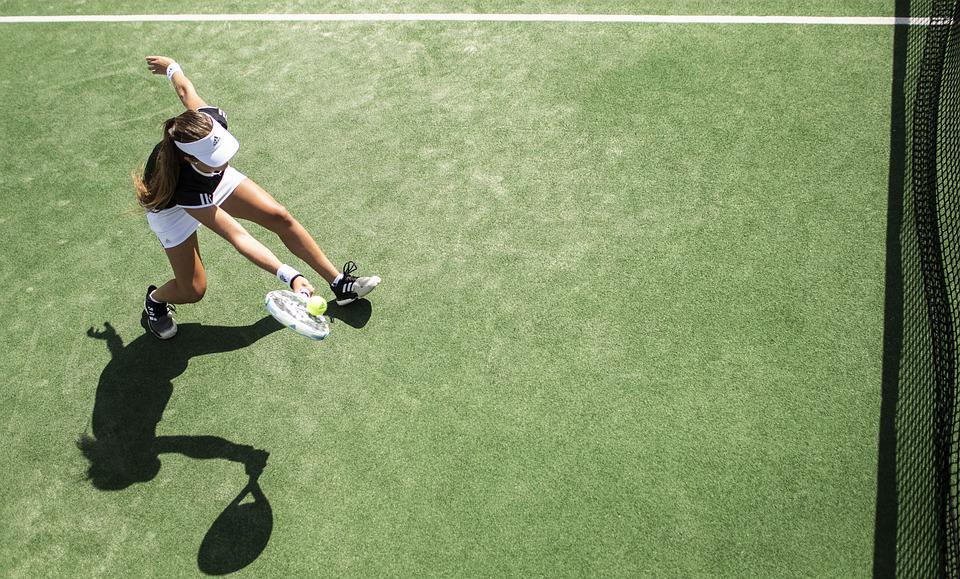 Tennis elbow can cause great discomfort and interrupt daily activities and routines. The most commonly cited symptoms are usually described as pain on the outside of the elbow, where the tendons attach to the bony elbow lump of the forearm, and in some cases, pain may radiate further down the arm, extending to the wrist and the forearm.

Tennis elbow typically presents in the dominant arm and is exacerbated during movement that involves gripping, lifting, and twisting and bending or extending the arm. This disorder can last a long time, anything from 6 months to 2 years and symptoms can vary in severity.

Diagnosis will include a physical examination by your GP or a physiotherapist, they may ask you to perform specific movements. Sometimes X-Ray or other diagnostic imaging may be required to rule out any other types of disorder.

An effective treatment plan is important in the management of tennis elbow with conservative treatment methods usually recommended initially. This includes initial rest from any aggravating activities, over the counter pain killers (if necessary) and targeted physiotherapy including specific exercises, hands-on manipulation if required, and shockwave treatment.

Surgery is generally only recommended in extreme cases, as a last resort to remove the damaged part of the tendon.

What Is Shockwave Therapy and How Can It Help?

Shockwave therapy has proven to be a highly effective form of treatment for a wide range of tendinopathies including tennis elbow, and as a result is becoming an increasingly popular treatment method amongst physiotherapists and medical practitioners.

This non-invasive type of treatment uses acoustic pressure to reduce pain, this is achieved by delivering impulses of energy which target the damaged tissue within the tendon, helping to increase the blood flow to the affected area and to stimulate cell regeneration by reactivating the healing process.

What To Expect During Shockwave Therapy Treatment

During treatment for tennis elbow, a probe will be directed to the affected area and shockwaves delivered through the skin, this essentially causes deliberate damage to the injured tissues and prompts the body to increase blood circulation and to reinitiate the healing process. Some people experience some mild discomfort during treatment, but this should gradually ease.

It can take several sessions to see an improvement in the symptoms, on average most people require approximately 12 weeks of treatment, which will include a combination of shockwave therapy and physiotherapy to improve symptoms.

Our highly experienced team of physiotherapists use research-proven techniques including shockwave therapy, to treat tennis elbow and numerous other disorders. For more information on our treatments and physiotherapy related services, get in touch today.