Shin Splints describe sharp pains felt in the shins or around the area of the front lower legs. The name ‘shin splints’ is a blanket term which refers to a number of different conditions related to shin pain. Pain in and around the region of the shins is a commonly reported injury which occurs frequently in people who engage in vigorous sporting activities such as running, tennis, squash etc.

What Are Shin Splints?

Although there are a range of medical conditions associated with shin splints, the exact pathology of what causes these painful symptoms is somewhat of a grey area. However, in many cases, shin splints are more commonly attributed to Medial Tibial Stress Syndrome.

The term MTSS is often used interchangeably with shin splints and refers to a repetitive strain, or overuse injury involving the shin area. It is reportedly one of the most common leg injuries in both athletes and military personnel. There are several possible causes of MTSS which suggest painful symptoms are a result of various stress injuries involving the tibia and its surrounding tissue structures – such as periostitis which describes inflammation of the layer of the connective tissue which surrounds the tibia.

Sometimes shin splints are confused with a stress fracture of the tibia. This usually occurs due to cumulative repetitive strain over time, resulting in a small crack in the bone. This type of fracture is more commonly reported in the weight bearing bones of the lower legs and the feet. Pain is usually brought on by activity, but relieved by rest – in a similar manner to that of shin splints. However, pain is typically confined to a smaller area of the shin and may not occur in both shins. 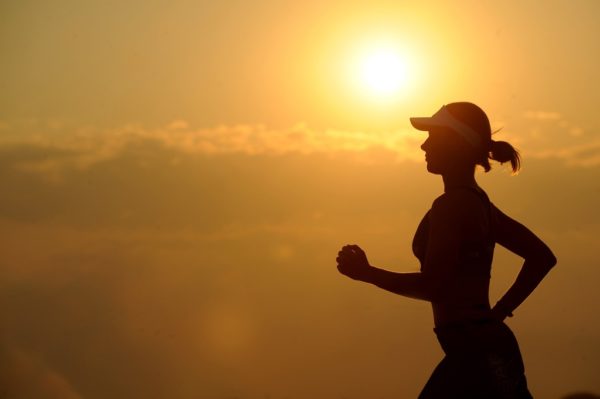 Shin splints are often associated with repetitive strain and excessive force on the tibia and surrounding connective tissue and muscles. The constant stress and overloading applied during regular high impact sporting activities, has a cumulative effect from which the body is unable to recover, usually due to short intervals in between training, or from suddenly commencing a vigorous training routine.

Individual running style is a key factor as certain habits and styles significantly increase the likelihood of developing shin splints. Low knee flexion, and greater hip rotation are often associated with over pronation of the foot, leading to overloading of the shins.

Poor pronation of the foot is believed to alter the load distribution throughout the lower limbs, subsequently resulting in pain around the shins. Poor foot pronation may include the following:

Continued running on hard surfaces or uneven surfaces can increase the chances of getting shin splints. A sudden change to running pattern or surface can also lead to shin splints.

Having a high body mass index increases impact and ground reaction forces. In activities such as long distance running, this can exert an excessive strain on the weight bearing limbs of the body.

Having stiff or tight muscles may increase the chances of developing shin pain, this may be further exacerbated by poor foot pronation and running on hard surfaces.

It is important to ensure running trainers are the correct fit and are replaced regularly, as older trainers lose their ability to absorb shock. It is advisable to seek out a professional running specialist retailer to ensure correct fitting footwear.

It appears that the female gender is more susceptible to the development of shin splints.

What Should I Do If I Get Shin Splints?

A GP or a qualified physiotherapist can diagnose shin splints by performing a physical examination and analysing the symptoms. In some cases X-Ray may be necessary to rule out suspected stress fractures, or to identify any other causes.

In most cases shin splints require rest from physical activity for up to 6 weeks. It may also be advisable to switch to low impact activities such as swimming or yoga. Over the counter pain relief medication and anti-inflammatories such as ibuprofen can provide temporary relief for painful symptoms and in some cases, ice may alleviate swelling. 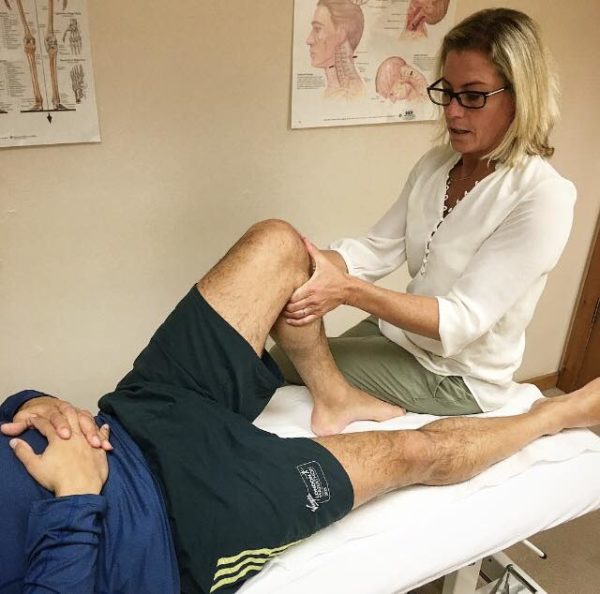 A well-trained physiotherapist will be able to assess what is causing the problem, with the aim of improving the way in which the muscles and joints work in the shin are. They will also be able to perform hands on soft tissue manipulation, offer specific exercises, as well as recommending a suitable activity program. In severe cases, a physiotherapist may suggest referral to a consultant in sports medicine or an orthopaedic surgeon.

For more advice on shin splints and any other sport related injury, contact ProPhysiotherapy. We offer a comprehensive range of physiotherapy related services.